When One Sun of Dharma Goes Down, Another Comes up

When One Sun of Dharma Goes Down, Another Comes up

"We are in an age when anger, craving, ambition, stupidity, pride, and jealousy are the rule of the day. It is an age when the sun of Dharma is already sinking behind the shoulders of the western mountains, when most of the great teachers have left for other realms, when practitioners go astray in their meditation, and when neither lay people nor the ordained act according to the Dharma." - Dilgo Khyentse Rinpoche 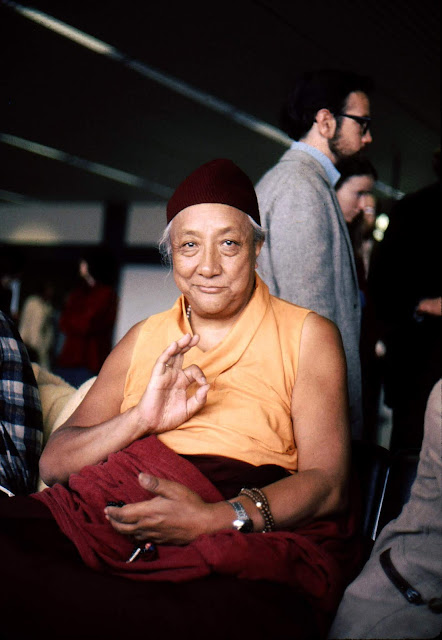 What Dilgo Rinpoche says in the first paragraph above, is precisely why our method has been brought out. It is alarming, to use the correct word, what the state of vajra dharma is.

Within few short decades the strong flame of Tibetan vajrayana has almost gone out. For example, Dilgo-la himself, did the whole tantric ngondro for 17 times, on top of many other practices and turned into a buddha because of his great efforts, just like many many others in the old Tibet. The moment Tibet was forcefully taken over, it started going downhill incredibly fast. Numerous great yoginis and yogis were killed and died because of the Chinese occupation. It is unimaginable how this stronghold of dharma was destroyed in such a short time, and in such a devastating manner.

Now, just 60 years after the occupation, it is nearly impossible to find a real yogi in the Tibetan vajrayana community. When there used to be hundreds if not thousands of men and women who spent decades in retreat, mastering their practices and becoming mahasiddhas, now there is just one or two who have done and accomplished that. Comparing Tibetan buddhism in Tibet to Tibetan buddhism in the West, is like comparing alive person to a dead corpse. I can't say how sad and heartbroken I am to say this.

It is precisely as Dilgo Rinpoche says it is. For this very reason, we have our terma.