What I always liked about photos taken right after shifts is how people's faces, like Ugi's here, look as if they've just been thrown with a bucket of cold water. There's kind of a shock there. That's how cessation looks like.

If you are not familiar with the word cessation, that is a hot word in buddhist yoga

:) Cessation refers to ceasing of notions and impressions, or ceasing of all self-based mind processes. It is discussed and described everywhere in both buddhist and hindu scriptures. In Sanskrit words such as nirvana, nirodha and nirodha samapatti are used to refer to this experience which actually is an opposite of experience because cessation is rather ceasing of all kinds of experiences.
Tibetan word trekcho, that is frequently used in dzogchen is samapatti in sanskrit which means "correct recognition of reality" or "correct recognition of truth". There are different interpretations of its meaning and there are short and extensive commentaries that discuss it. By all means, study those sources. 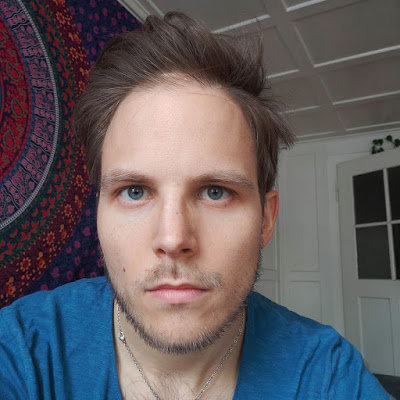 Long story short, all bhumi openings and perfections are cessations, so you already know its meaning and profundity of it. When selfing ceases, be it for 1 second, for a day or for good, yourself as a buddha shows up. This is what buddhahood means: to be free of selfing (gross and subtle) that happens in time and place. The first stage of buddhahood is a complete cessation, as the whole karmic body (bhumis 1-10) ceases to spin the dualistic notions and conceptions of me, other and all kind of phenomena.
Yup. Have a nice day all and remember that each one of us is the source of blessings. We are already what we seek.